I attended the three-week summer school from July 29 to August 18th, 2018. Prior to the start of the summer school, I had attended two years of Persian at my university. Due to the pace of the course and it’s intensive nature, I think I can say that my vocabulary, reading, and speaking skills expanded astronomically. However, I felt like the structure of the course did not allow for sufficient reviews of the material covered, such as grammar, for instance, and I worry that I will need yet another refresher on topics such as the subjuntive, impersonal pronouns, passive, etc... I also worry that expectations for the two three week groups was vastly different— it was assumed that those who had arrived later already had a command of the material covered earlier in the course, which was often not the case.

In future years, I would suggest a little bit more thoroughness in terms of scheduling and course content preparation, with more effort to cater to the various groups at hand. I would also suggest perhaps separating each groups or perhaps doing a better division amongst levels, in order for the course to run more smoothly and for everyone to be at the same pace, which again, was not always the case this time. In order to be more efficient, I would also recommend running the course from 9-1, in order to leave ample time for homework in the evening.

All in all, however, I had a great time and learned a lot. Being in Armenia was a definite bonus and made the experience all the more richer. The location of the course, it’s accessibility, and its affordability brought together a diverse and unique group of people, and being around classmates and instructors alike was a highlight of the three weeks. Thank you for everything! 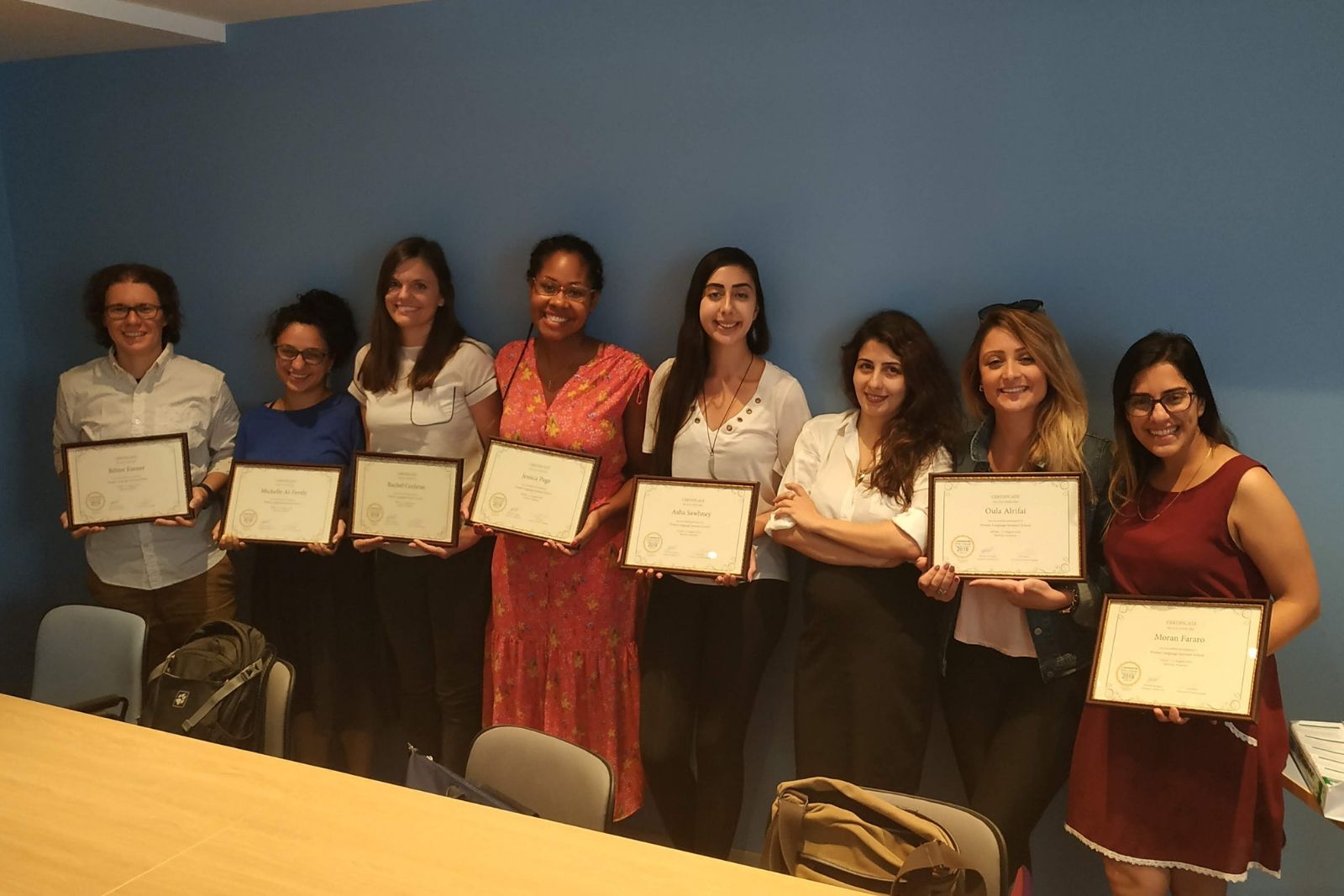 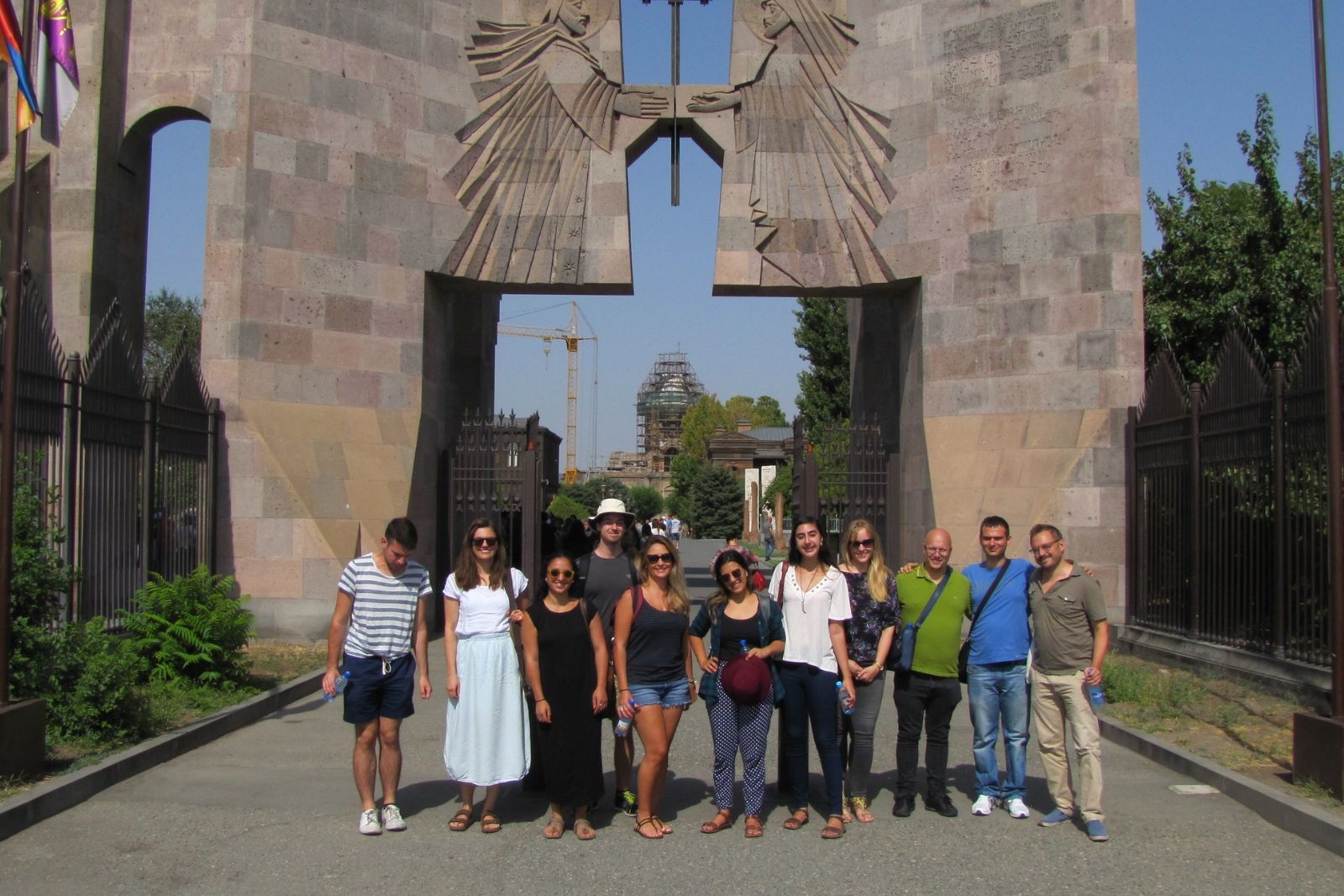 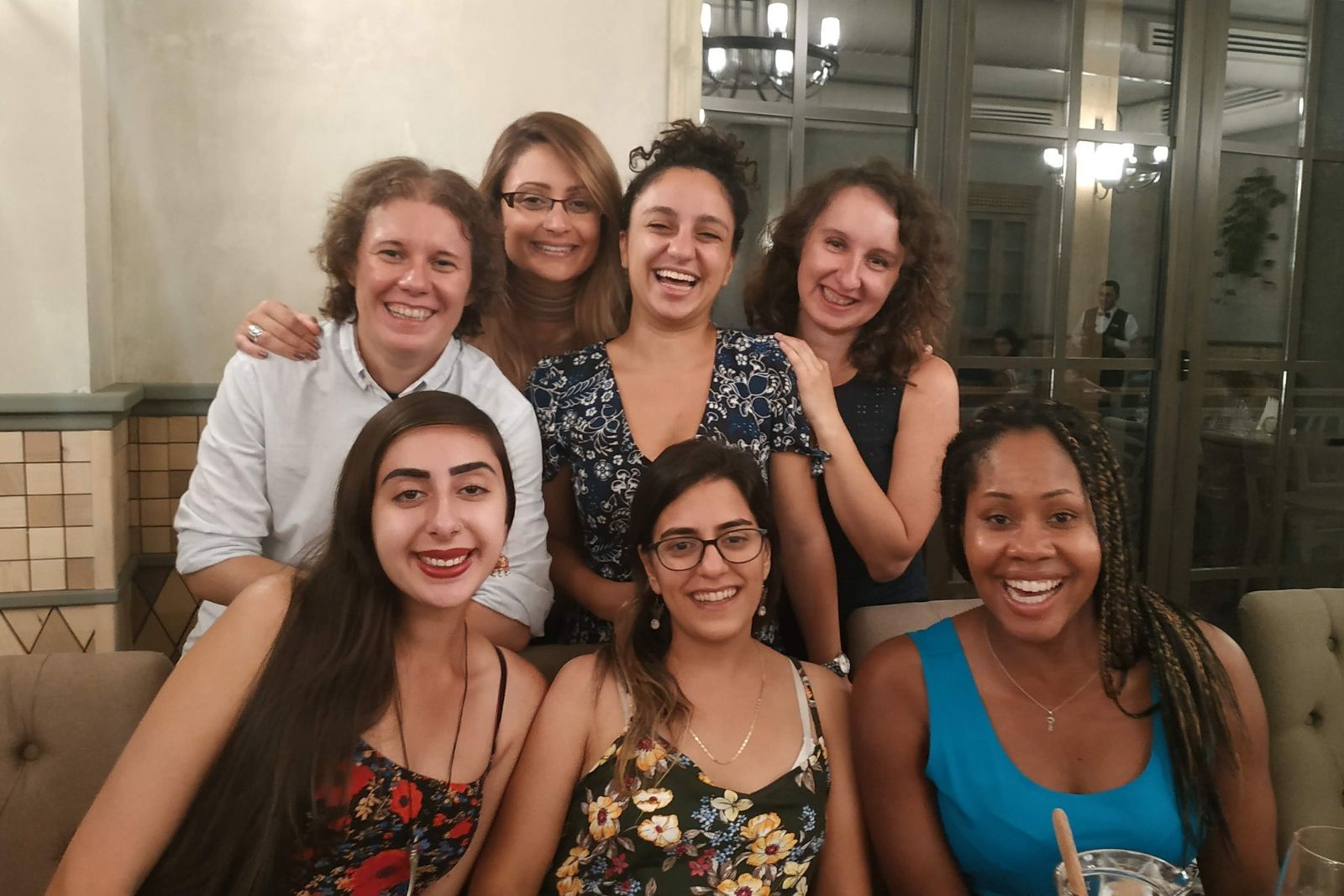 Our Persian language courses are open to anyone with upper elementary or intermediate knowledge of the Persian language. The lectures are organized with the academic interests of our participants in mind. Students as well as researchers working in Iranian Studies and relevant fields will benefit the most from our courses.

“My expectations were not just met but vastly exceeded. I would highly recommend ASPIRANTUM’s Persian Language summer school as well as the other language schools organized by them.”

“The classes are intense but the quality of instruction is excellent and the curriculum is structured such that its beneficial to students with a wide range of academic focuses whether that be cultural, political, historical, etc.”