My experience on the Armenian Studies Summer School 2016 was absolutely unforgettable.

With a flexible lesson structure, lecture series and timetable I was able to tailor the course around my needs and interests, and came away with a thorough knowledge of the Armenian language as well as a much deeper understanding of the region’s ancient, medieval, and modern history and culture.

My own research focuses on the middle ages, and I was able to receive lectures from world-class specialists on a range of topics, from maps, to the relationship between Armenian and other Indo-European language, to particular figures like Grigor Tatevatsi, in addition to a wide range of modern and contemporary subjects such as marriage in the 19th century Ottoman Empire, the first modern Armenian novel, and the hippie movement in Soviet Armenia. Each lecture not only introduced us to a new topic but also explicitly employed a critical approach, and many also introduced us to working tools such as www.digilib.am which will be of huge benefit for my ongoing research. We were also able to have a say in where we went for cultural excursions, and I was thrilled to be able to see Amberd, Dadivank and Gandzasar, three incredible sites important for my studies.

The language tuition which I received from ASPIRANTUM was of the absolute highest quality, and has increased my knowledge and abilities exponentially. I had a thorough grounding in Armenian language and grammar before the classes, but over the three weeks I felt this being expanded and firmed up into a real ability to use this in day-to-day exchanges, as well as to read academic articles for my postgraduate studies.

Most impressively, despite the different starting levels the majority of tuition was done in Armenian from the beginning, taught in such a way that instructions and explanations were easy to follow, meaning that we all became quickly comfortable with listening to the language.

I’m enormously happy with the level to which the classes brought me, and would highly recommend ASPIRANTUM to anyone wishing to rapidly increase their knowledge of Armenian in a short space of time. 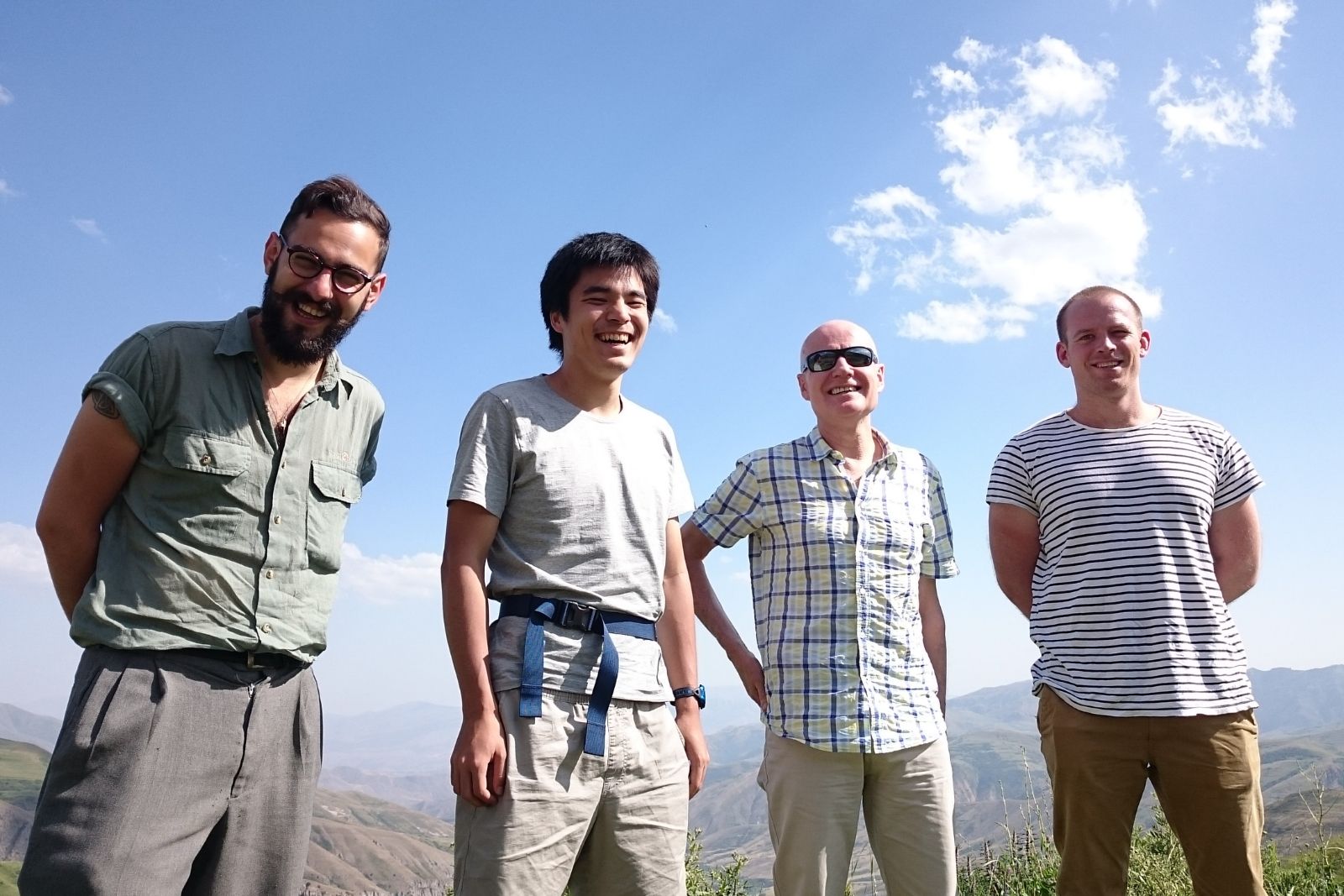 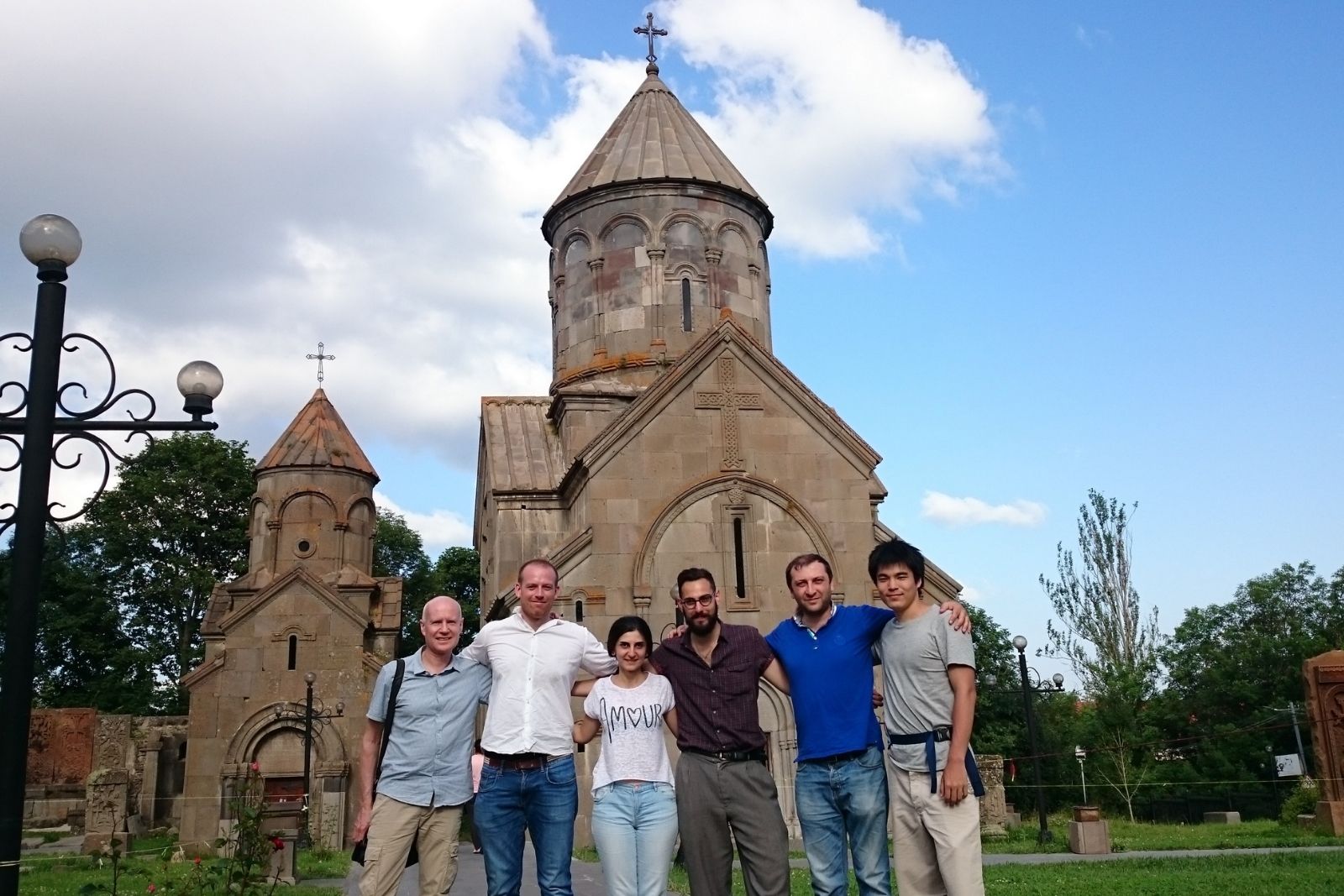 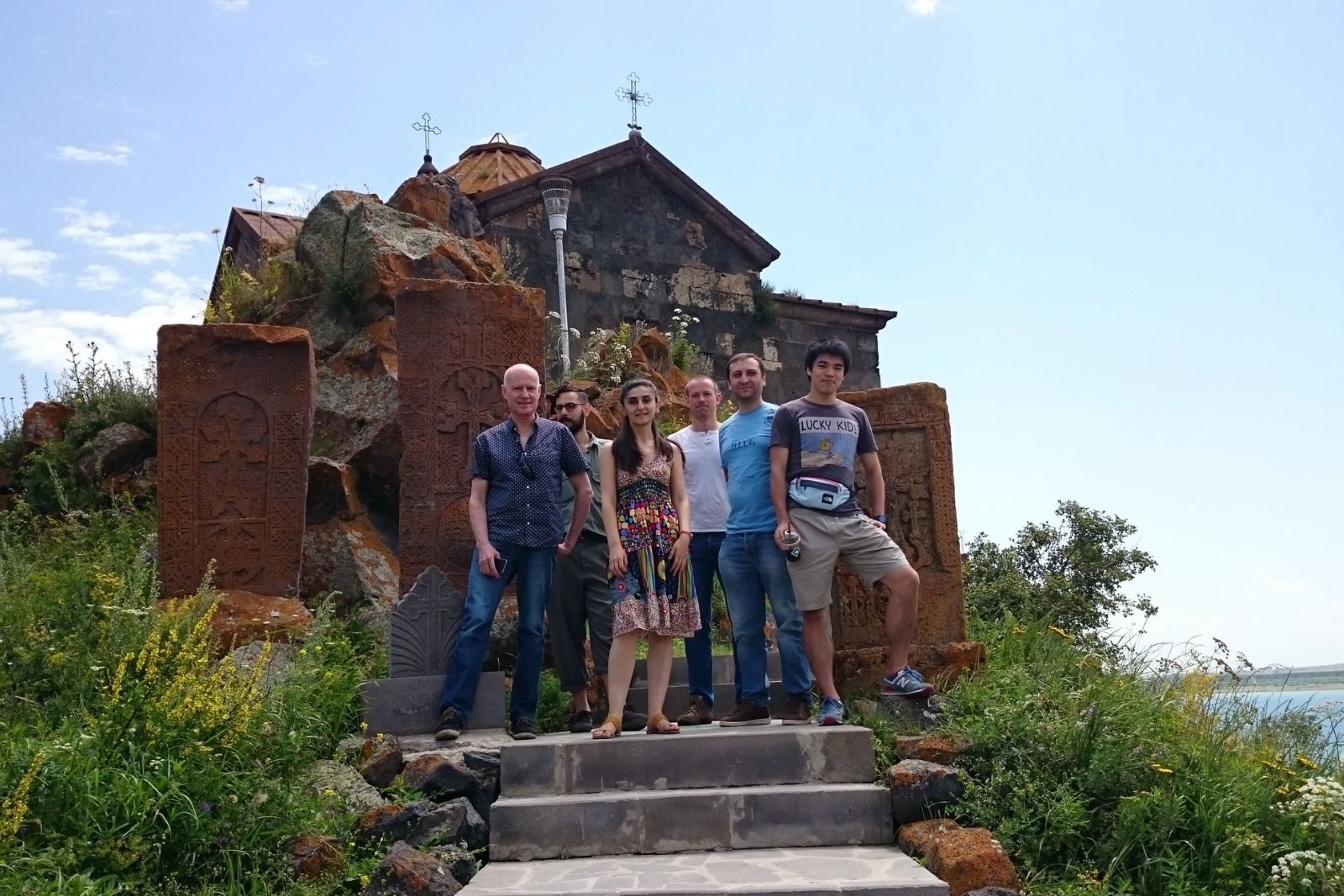 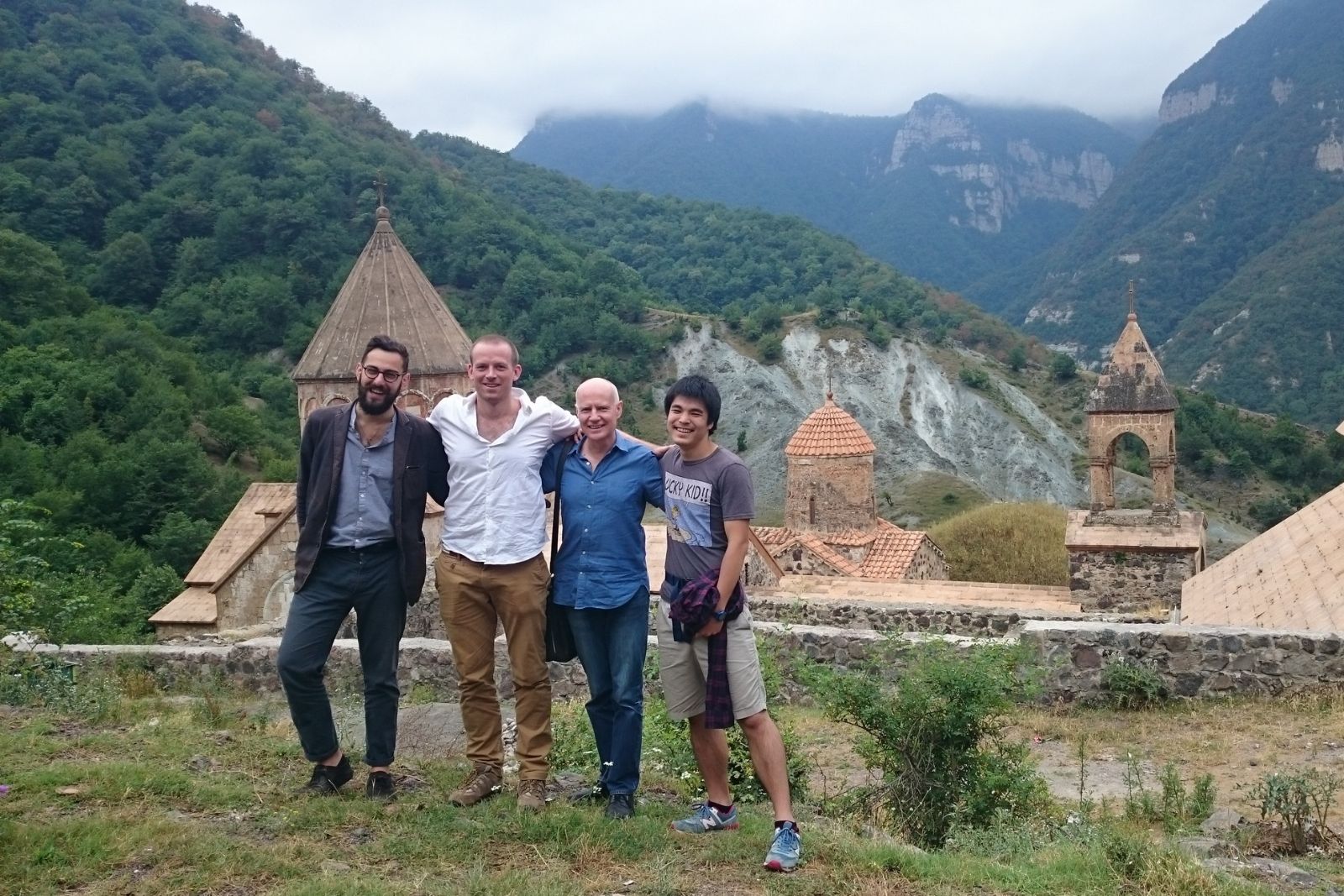 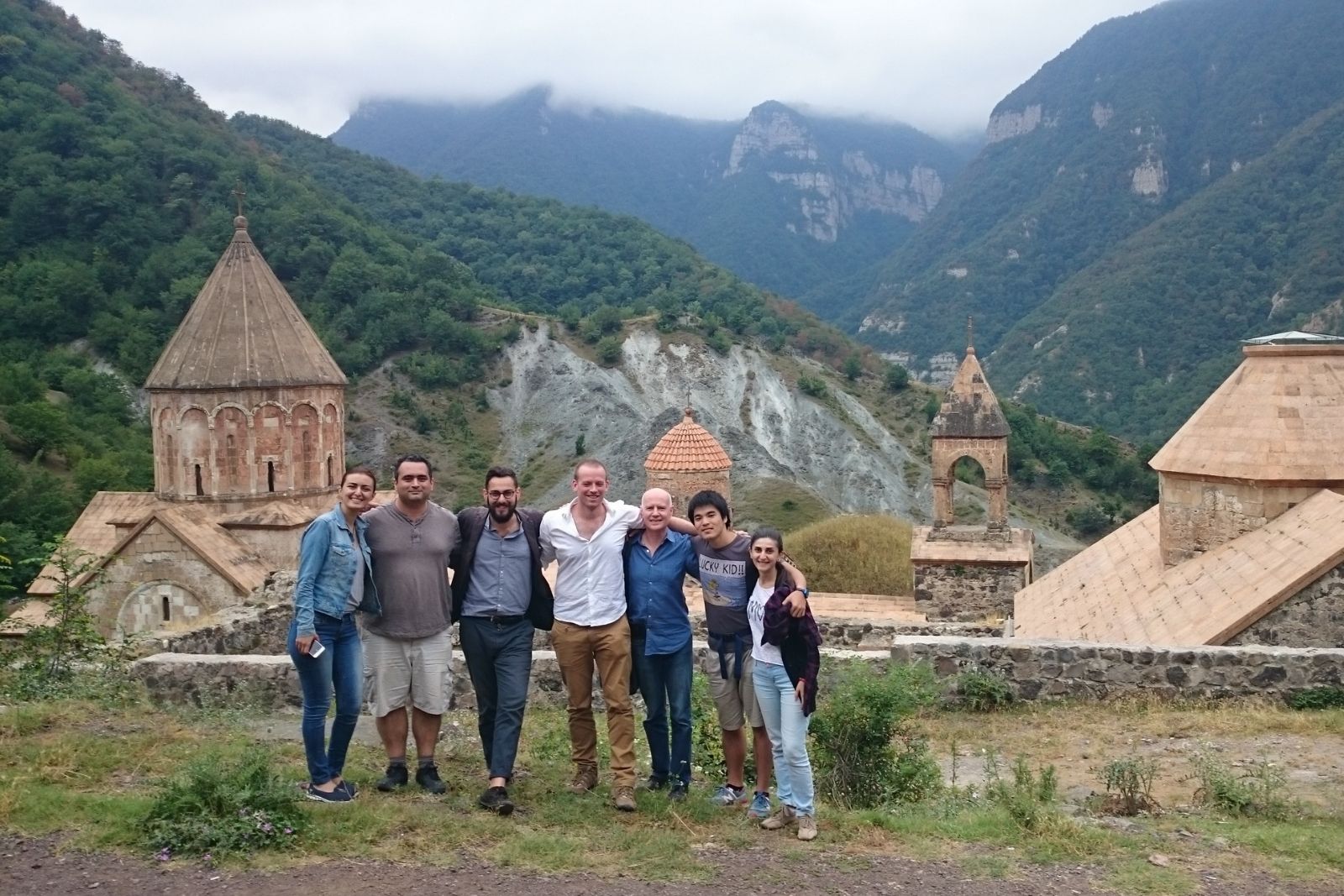 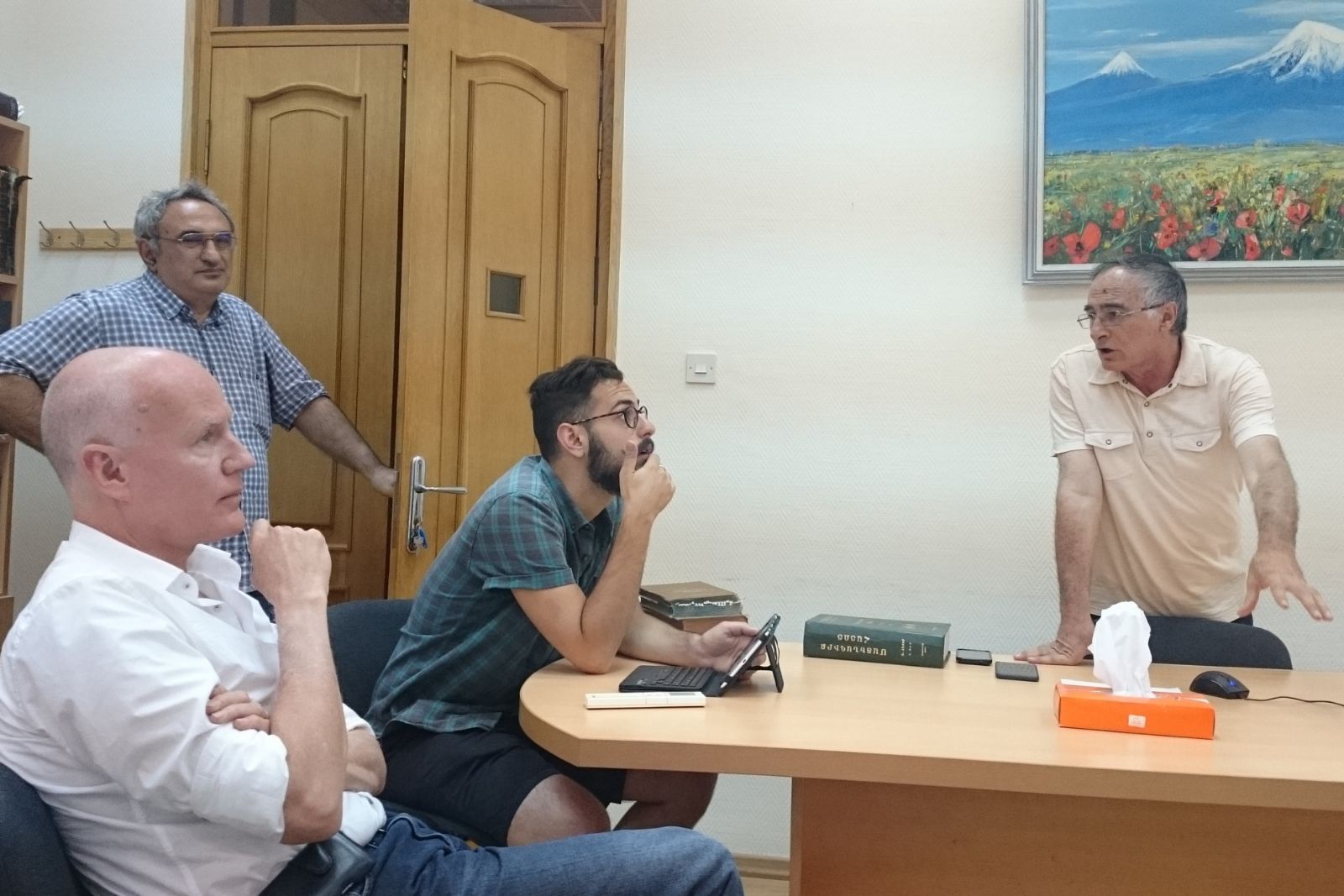 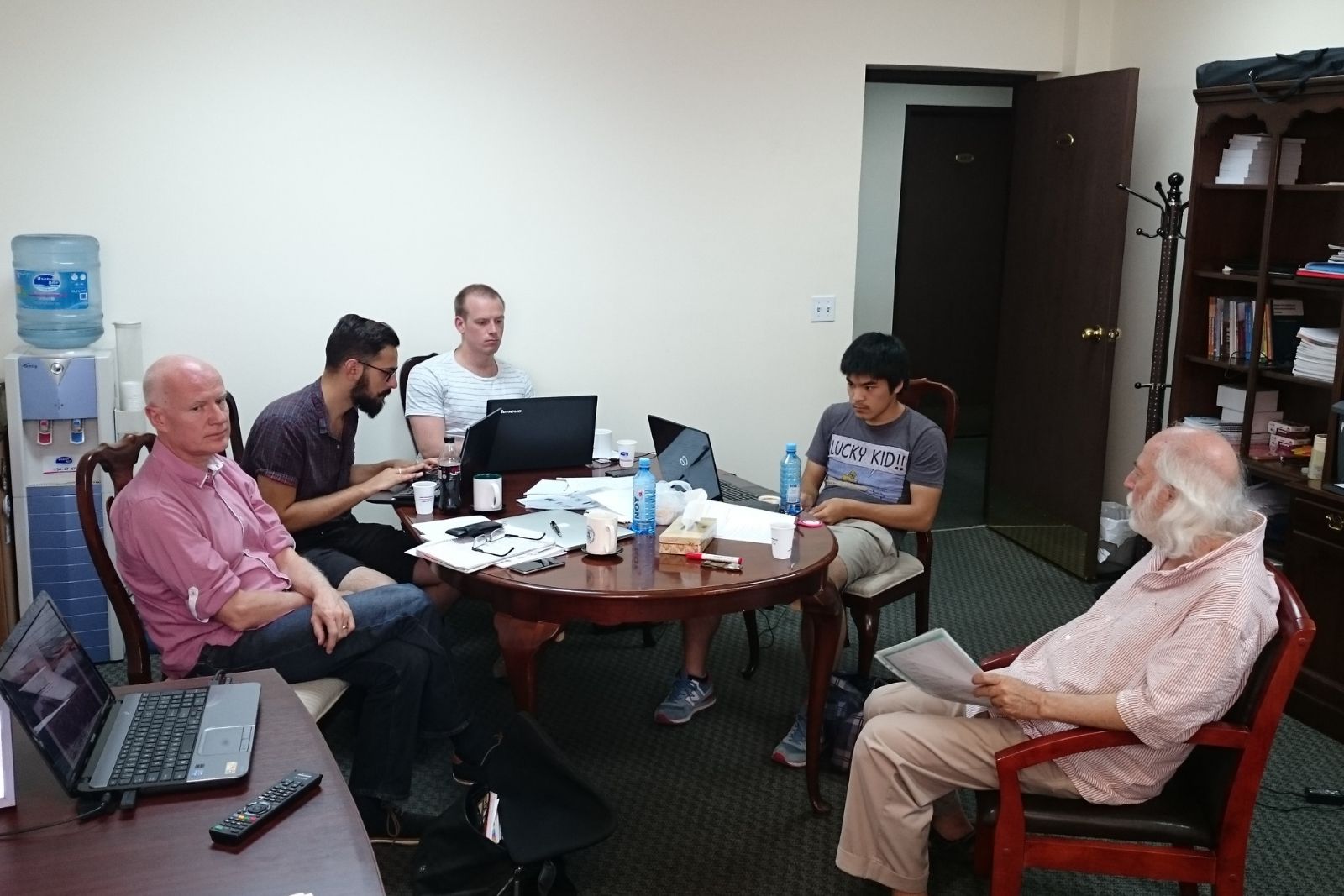 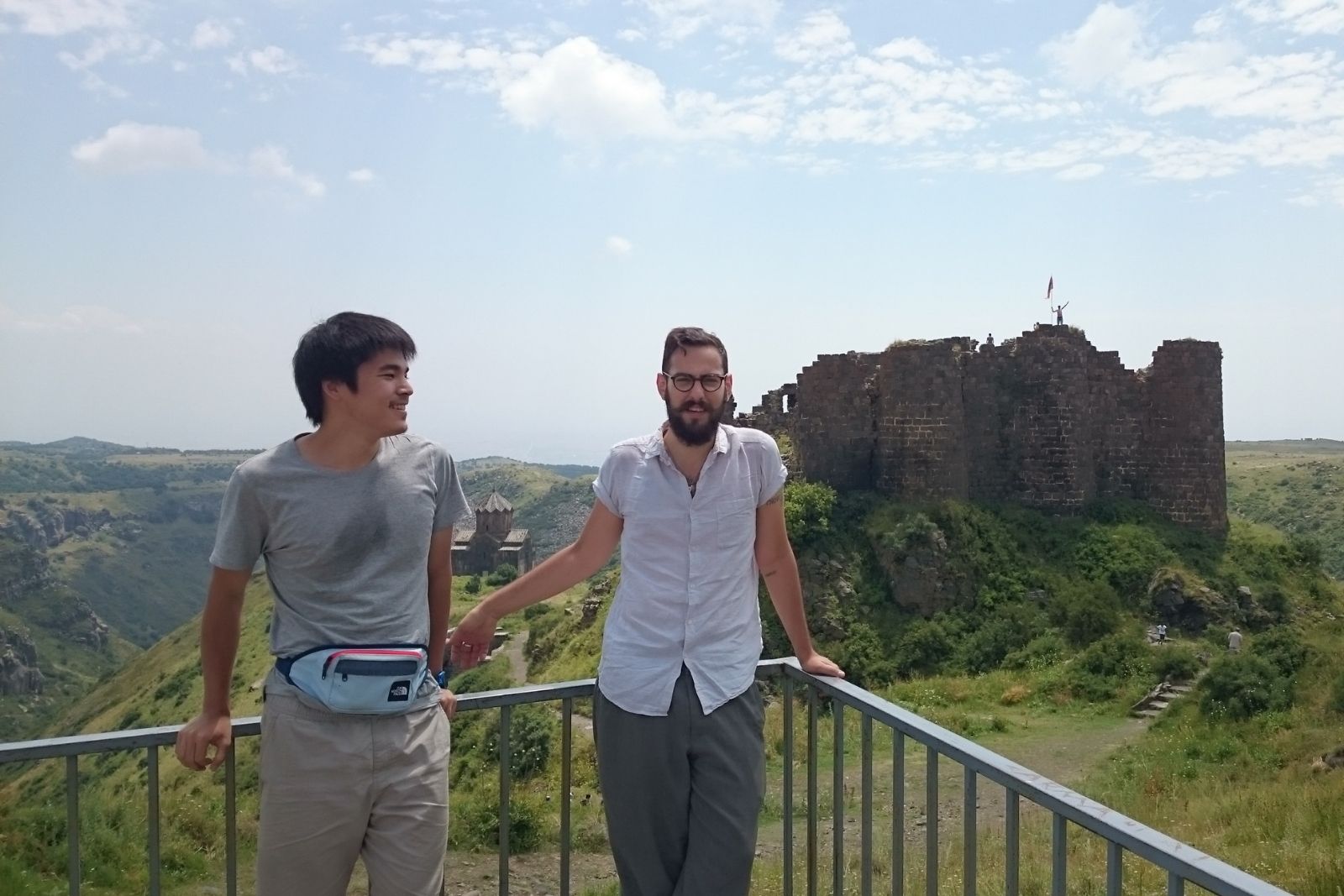 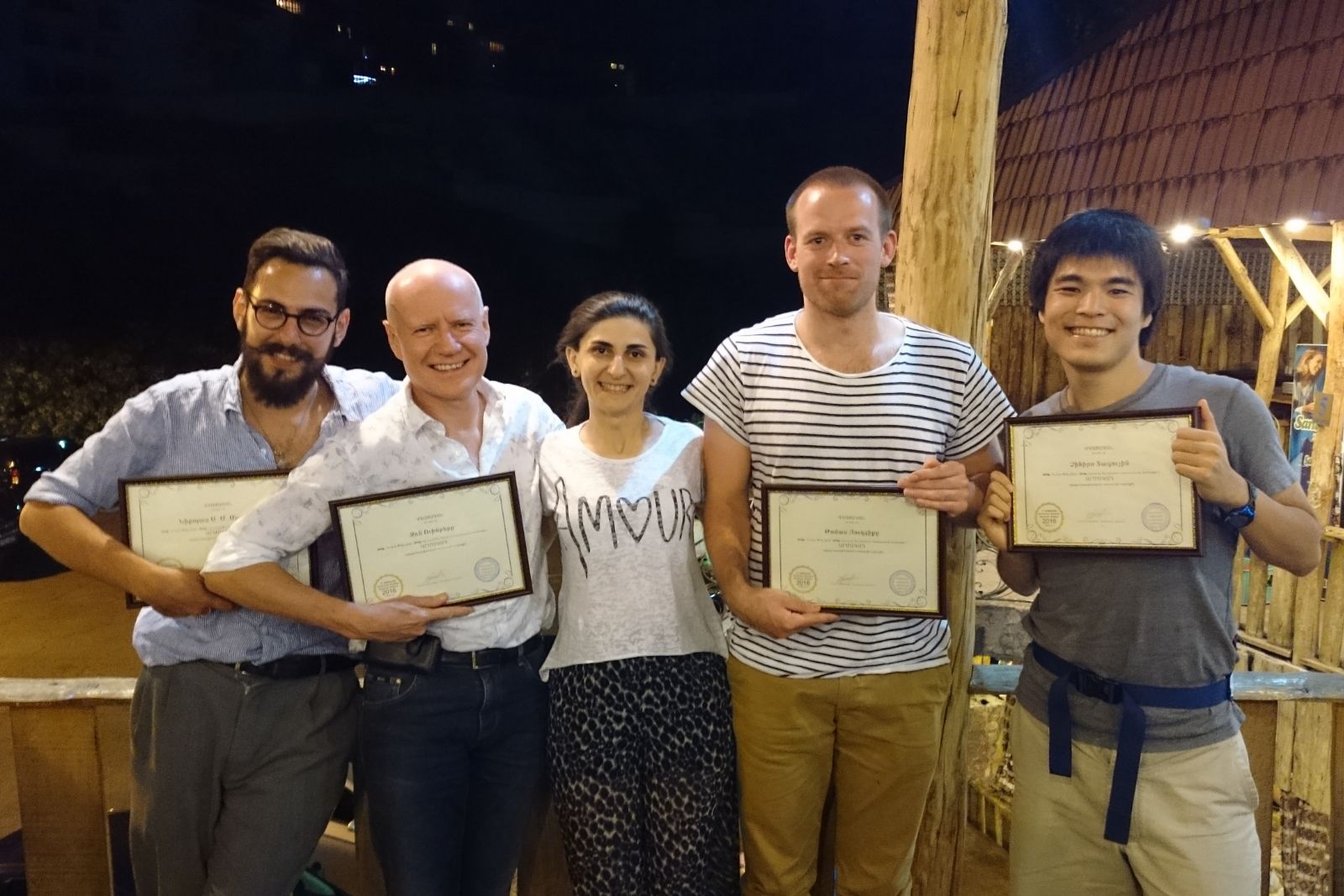 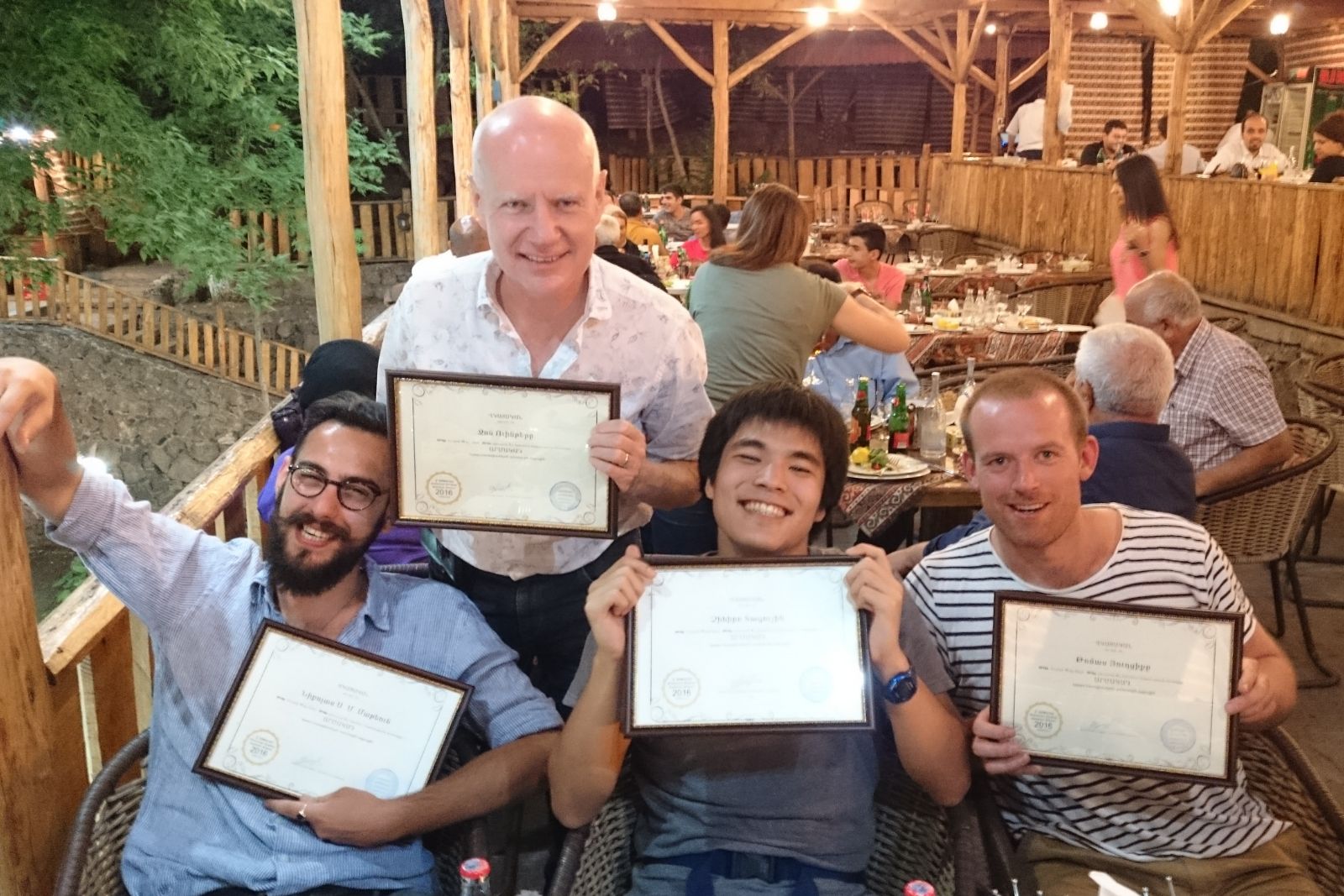 Armenian Language courses offer participants to master skills in written and oral modern Eastern Armenian. We also aim at helping students to rapidly deepening their knowledge in colloquial Armenian. Reading and interpreting Armenian texts from different periods may be included in our Armenian curriculum. Before the start of the classes students will receive an online support from our Armenian language instructor.

“As a multi-language learner, the Armenian language classes were the best of the classes I have taken so far. In class we learned vocabulary and grammar, and practiced each of speaking, listening, writing and reading. The class consisted of both learner at intermediate level of Armenian and learner at elementary level, and everyone realized progress in their Armenian.”

“This summer school provides a solid language course with very good instruction and offers some insights into Armenian culture and history. Our teacher, gave us a very thorough tour through the rules of the Armenian language, with lots of diversions to supply interesting vocabulary, use of songs and encouragement to get us speaking. She is an excellent teacher and presented the material very well.”