The names of countries are intertwined with the political, cultural, and spiritual history of those countries and their people.

This is especially true in the case of Iran (ایران), the name of which goes back for millennia, as well as the cultural and spiritual heritage of that country.

In Classical Persian literature we have, besides Iran, three other names that are equal in meaning to Iran: Irānzamīn, Irānšahr, and Šahr-i Irān, all basically meaning ‘the land of the Iranians’.

Here is a beautiful verse from Nizami Ganjavi, indicating how important was the idea of Iran for Iranians themselves:

All the world is the body and Iran [is] the heart

Such comparison shall not bring shame to the bard.

The modern form of the word Iran goes back to the Middle Persian form Ērān, which we meet both in the Zoroastrian Pahlavi and Manichaean religious and secular texts. It should be noted that in the Classical period of Persian literature (around 1000 AD), the word ایران (Irān) was pronounced as Ērān, and not Irān (the pronunciation has changed since).

In turn, the MP form Ērān goes back to the Old Iranian reconstructed form *aryā́nām, which is the genitive plural of *arya-, by which name the ancestors of the modern Iranian and Indian peoples used to call themselves.

The change from OI *aryā́nām to the more recent Ērān/Irān apparently happened because of the stress on the penultimate ā, which caused the final syllable to be dropped.

In the following chart you will be able to see how the word *arya- was reflected in the ancient Indo-Iranian languages:

In conclusion, I would like to discuss the meaning and the cultural significance of the name Ērān-šahr, which was the official name of the Empire of the Sasanian rulers.

Ērān-šahr basically means ‘the country of the Iranians’ (in contrast to its modern meaning, in MP the word šahr meant ‘country, land’, while the meaning for ‘city’ was reserved to the word šahrestān).

It seems as though the name Ērān-šahr is the creation of the Sasanian mind, for we don’t find any reference to this word in the Old Persian inscriptions of the Achaemenid monarchs.

However, despite that, in the Avestan texts, we find an interesting term for the mythical homeland of the Iranians, that is Airiianǝm vaēǰō (or MP Ērānwēz). Despite being a rather religious and mythological concept, it seems to have played a role in the creation of the idea of Ērān-šahr or the ‘homeland of the Iranians’. 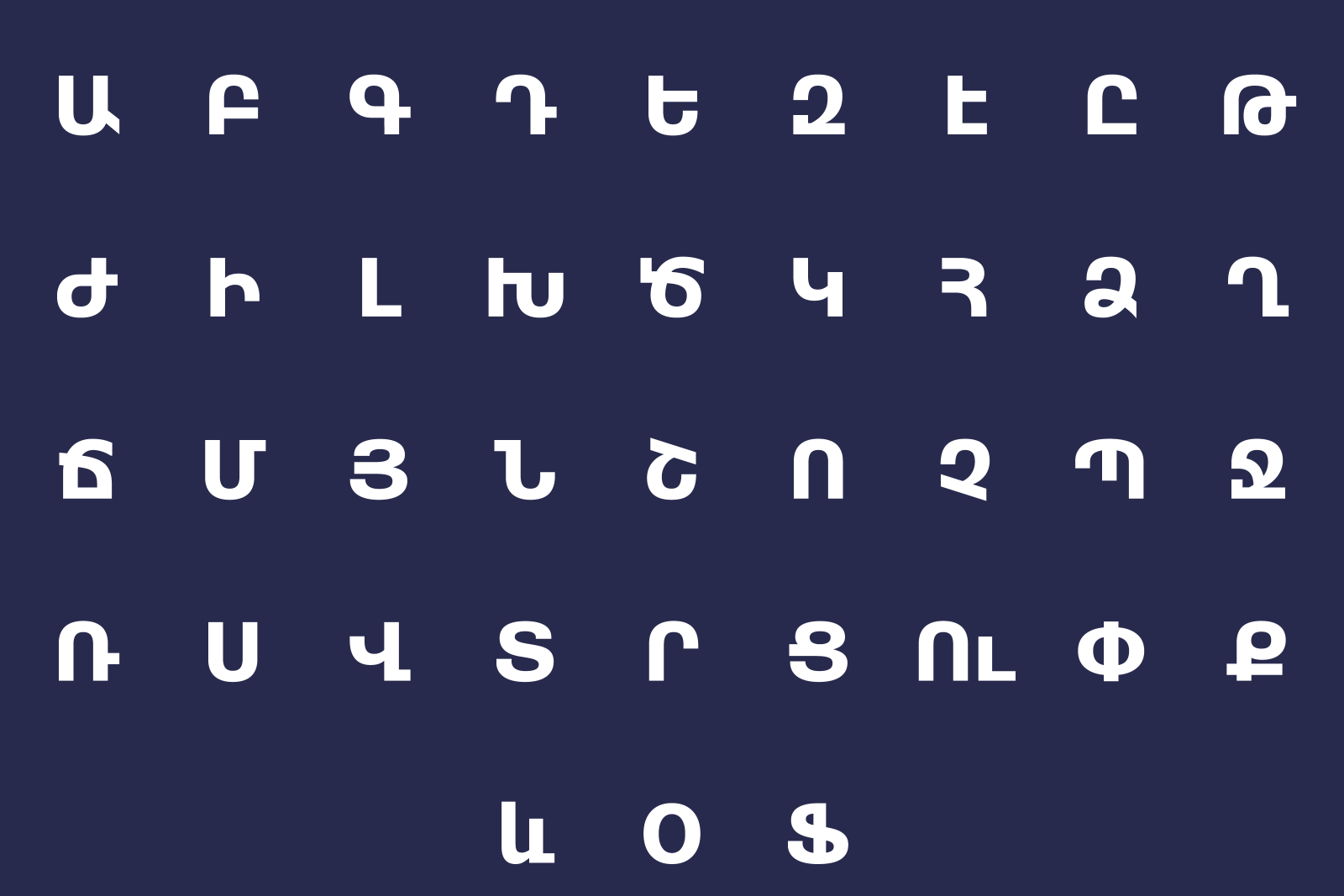 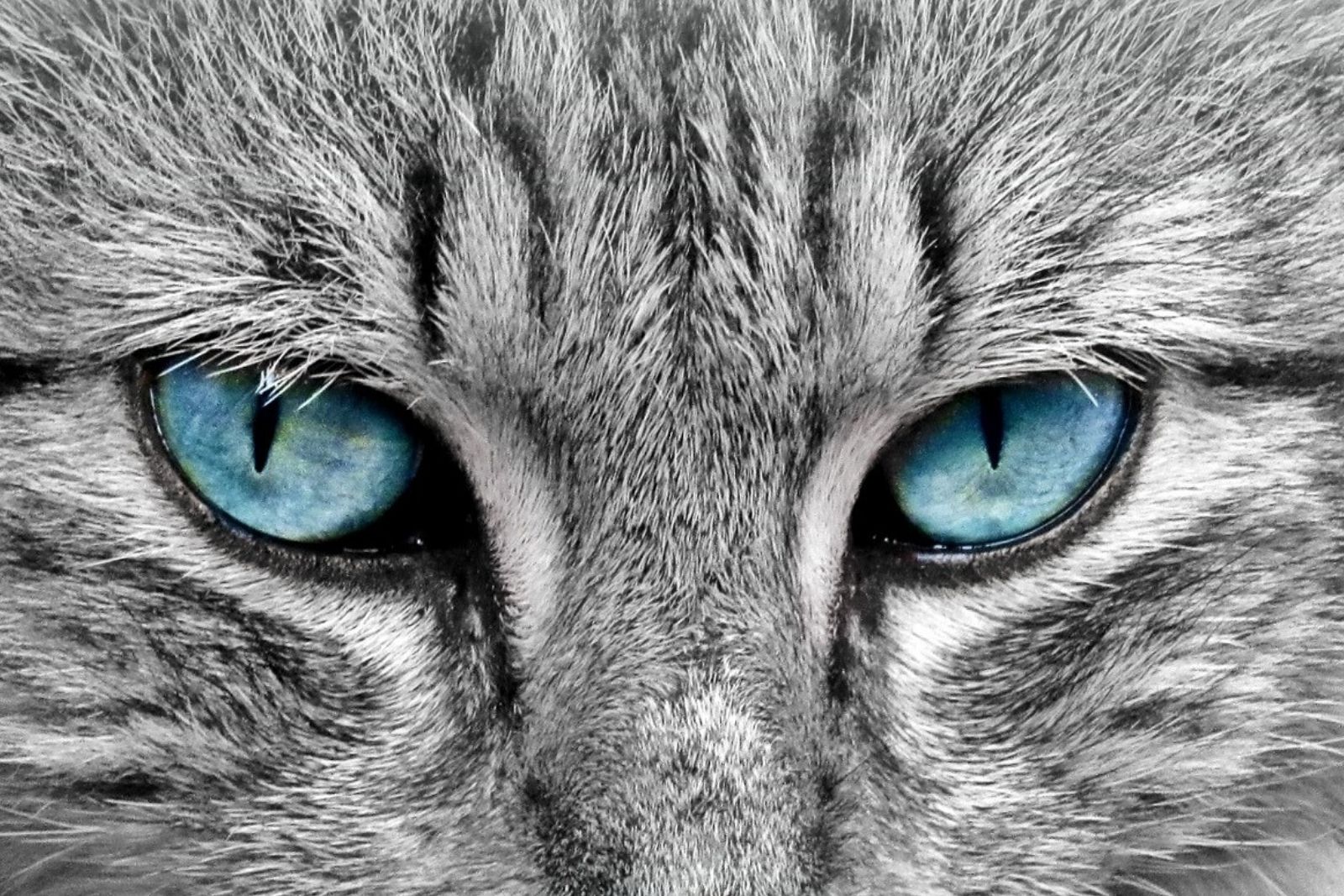 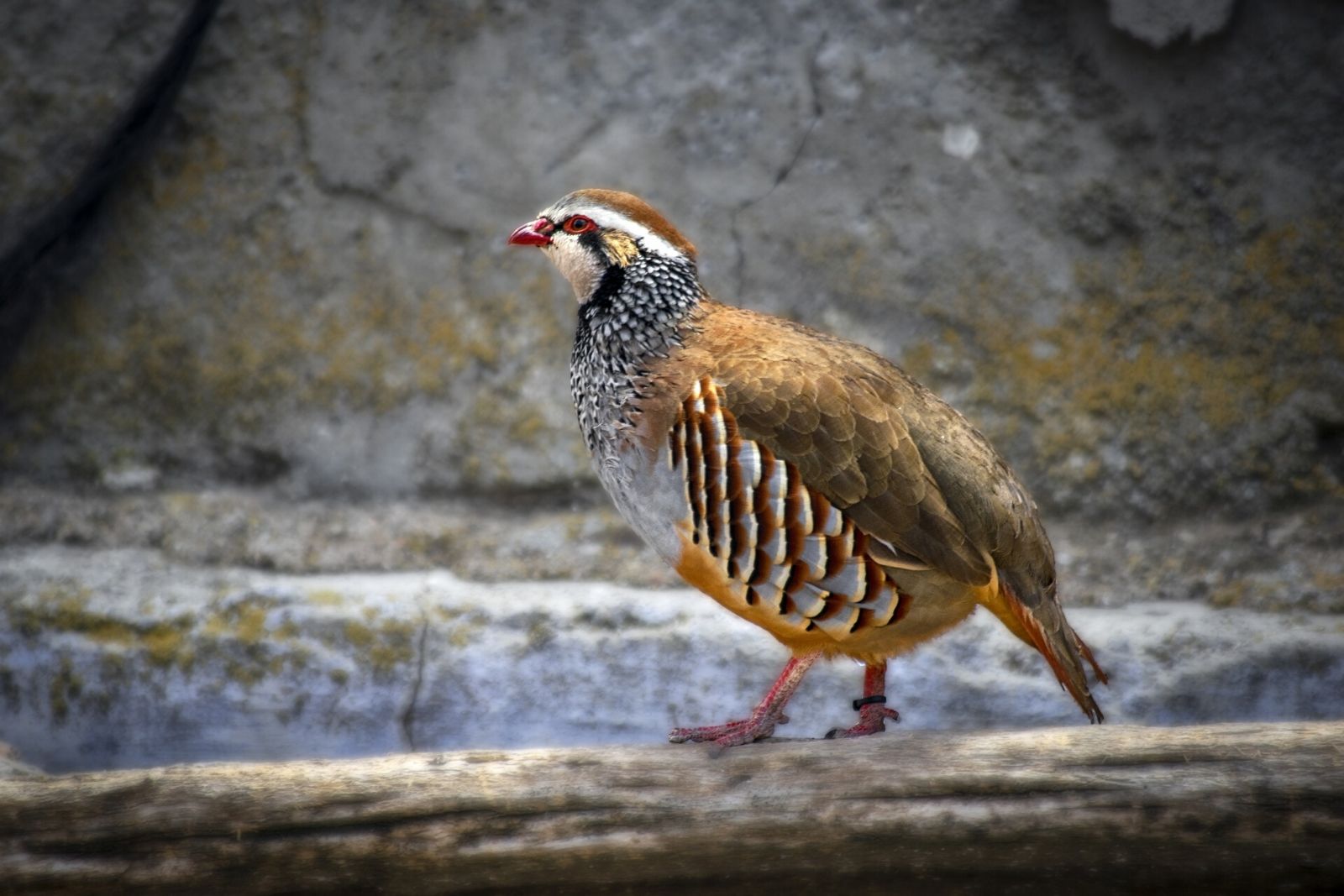 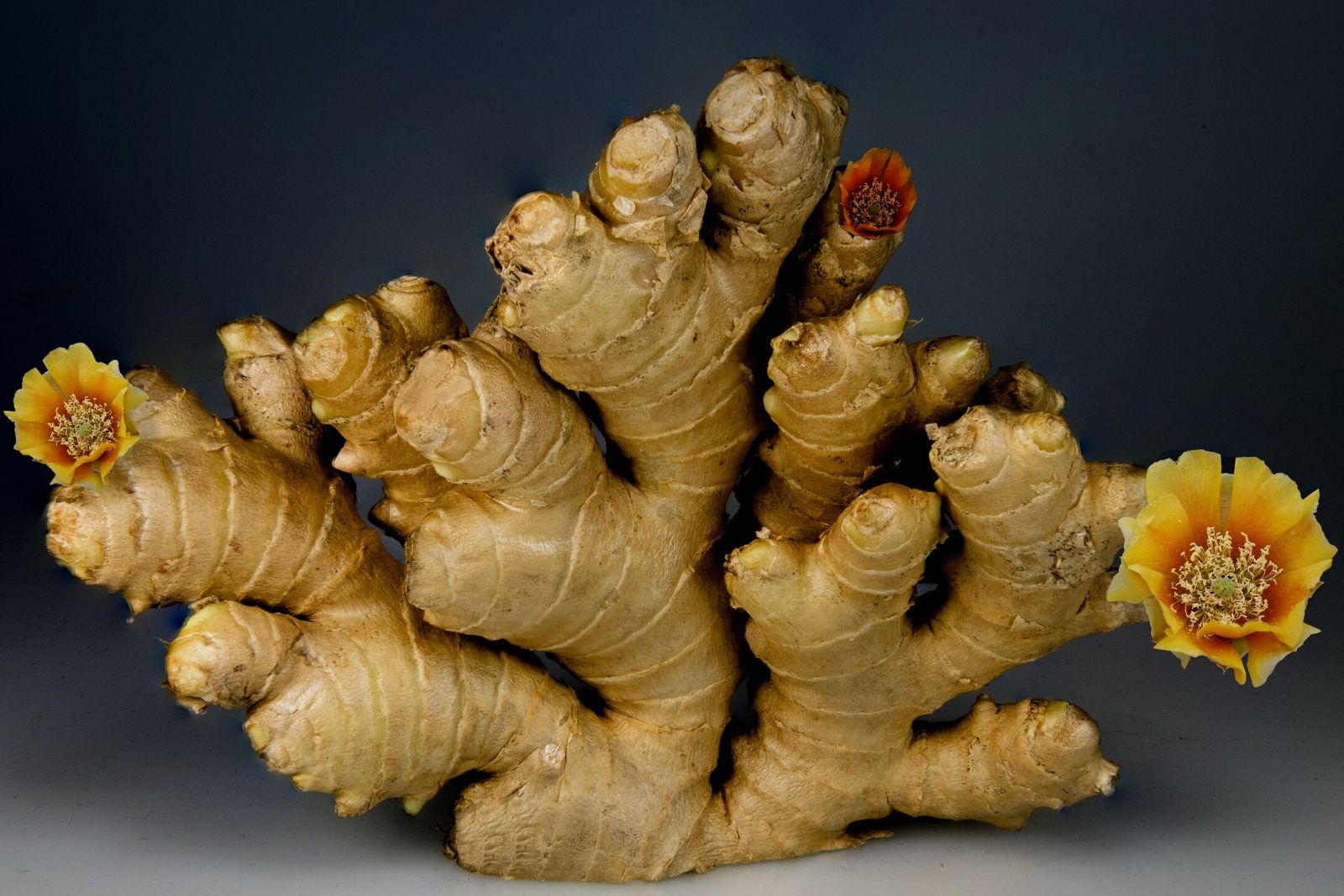